Defend Your Site Against Negative SEO 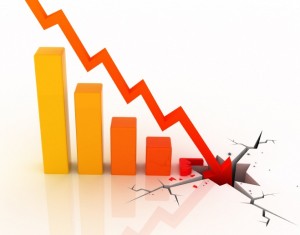 Even webmaster remembers and dreads the day when he sees the unnatural links message in his Webmaster Tools account.  With the Penguin update a lot of sites have been penalized for paid links and with that the fear of negative SEO has continued to rise with good reason.

What is Negative SEO?

There are various approaches to negative SEO attacks but in a nutshell it refers to the use of paid bulk links to affect the ranking of a competing site. In other cases site hacks have been used I order to insert malicious scripts on the site that will get the site flagged by search engines. Yet another instance referred to as review bombing involves the use to five star reviews in order to make it look like the site owner paid for the reviews.

A site owner cannot realistically have complete control on external links to his site so it becomes easy for a competitor to knock that site down and take his place in the SERPs. Well this is only true to a certain extent. Some sites are generally immune to negative SEO and if it does happen there are actions that can be taken to counteract it. Here are a few things to keep in mind.

If your site is an authority domain you will not feel the impact of any attempts of negative SEO.
Thankfully the majority of site owners will not take the risk of engaging in this practice because it can damage their reputation if they are found out.

If you have been affected Google has a plan in place to review these charges and restore rankings.
Monitoring of your backlink profile is essential so that these attempts are detected as soon as they happen.

Some Negative SEO Tactics To Look Out For

A negative SEO campaign in some cases can be well thought out. Here are some tactics that unscrupulous site owners employ to hurt their competitors. 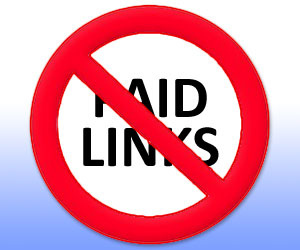 A sudden increase in backlinks will get your site noticed by Google. If those links are proven to be questionable then your rankings will decrease. This is the most common tactics used by users of negative SEO and if you are a victim you will need to contact Google to submit a reconsideration request and point out the links that you were not responsible for.

This is done by stealing content before it is indexed and posting to another site so that it looks like the original site duplicated the content. Put a stop to this by updating your site regularly and submitting your content to Google once it is published. 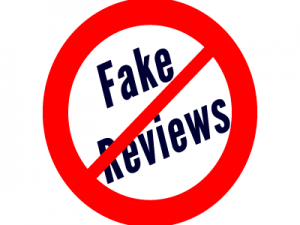 Fake reviews are another way to get your site penalized. Some competitors are going this route in order to take your spot. Check your business listing often for suspicious reviews and report them immediately.

Defend Your Site Against Negative SEO

The list above is not all inclusive. In fact it is far from it. There are so many lengths that a competitor or someone who just feels that they were treated unfairly would go to harm another site. Negative SEO is real and until it happens to your site you won’t understand how devastating it is. Defend your site against these tactics by building a solid SEO foundation and by consistently monitoring your site for suspect activities. Maintain an open relationship with Google and when you’re affected let them know. With their help you will be able to maintain your rank in the SERPs.